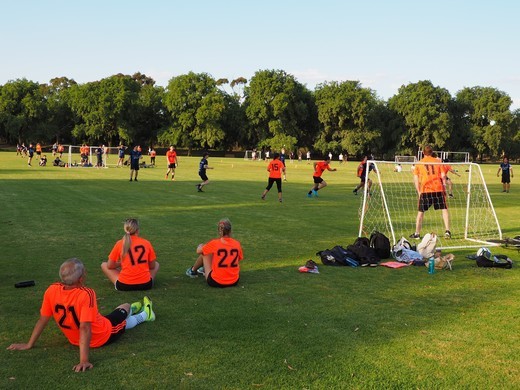 Maybe it was the 7 months of lockdown, being stuck inside looking at the same 4 walls every day that has made the joy of returning ArchiSoccer so much sweeter.

Getting ArchiSoccer off the ground for 2021 has certainly had its challenges. We all had to come to grips with a global pandemic that took the world to its knees, and a resolute response that took Victorian’s to their knees. At the time the restrictions were suffocating and the hope of seeing family and friends was merely a dream. To recieve a hug from Mum or dad, share a cold beer with a mate or going for a kick in the park with colleagues were all flutters of fantasy.

Now we have come out the other side into relative freedom in the summer sun, but we gaze over the horizon to our friends and family overseas, watching them crumble under the strain of a raging pandemic. I am thankful for the courage of our state government to stay the course in the face of adversity and unrelenting criticism. Where others have faltered under the same denunciation their results speak for themselves.

I am personally grateful for all Victorians for the part they played in getting us to where we sit today. It is a beautiful thing, but like the wing of a butterfly it is equally beautiful and fragile and must be handled with care to nurture its growth. This thing is not over by a long shot and we all have ongoing compromises in our lives, such as working from home or wearing masks. But all that seems like a small price to pay coming from where we were last July.

Likewise, ArchiSoccer has had to make some compromises this year such as;
• running a shorter season,
• contract tracing all those at the grounds
• restricted use of clubhouse
• no large social gatherings in the early part of the season
• wiping down and sanitising equipment after each use

But none of that seems to matter when you’re lying on the grass after a game on a balmy summers evening, sipping a cold beverage and catching up with colleagues in real life. Not caring about whether you won or lost but embracing the moment. I’ve never needed that release and that connection more than I do now and I don’t take that for granted.

Many teams do not have that luxury and have had to withdraw this year. Some struggled for numbers, with team members working remote it was hard to convince people to travel into the city. Some players had ongoing concerns with COVID, and a number of companies equally shared those concerns not allowing their staff to partake in the league. Some companies have policies in place that divide the office and forbid team A to interact or socialise with team B to ensure business continuity. And some businesses have simply downsized.

Victorians have been unified in their response at a macro level but what has been interesting is that at a micro level every individual company has interpreted and mandated their own set of rules. And what has also been fascinating is that it has typically been the larger architectural firms who have struggled the most to enter a team. On the surface it appears as though the smaller offices have fared better in maintaining cultural unity through COVID times and remote working. That said most are keen to get back when all this is behind us.

Its such a great feeling running around under the sun once a week for a kick of the ball. I love the game but don’t get me wrong. Archisoccer has never been about soccer per say, we could just as easily have been Archibaseball, admittedly it doesn’t have the same ring to it. ArchiSoccer has been about getting colleagues and industry peers together, away from their daily stresses, building relationships, building support networks, getting some exercise, and enjoying the outdoors. After the year that we’ve had, never have those things been more important to all of us and I for one feel fortunate to be playing this year. 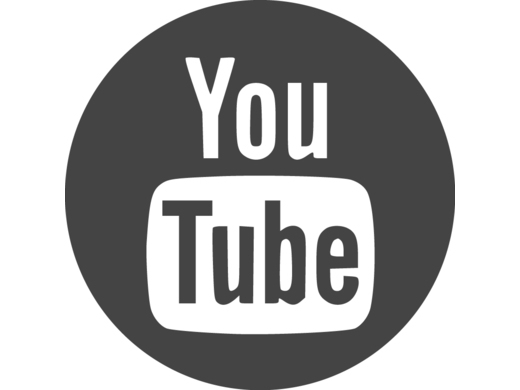